A downloadable game for Windows, macOS, and Linux

JOSIE is a game about a cat that is not all there, literally. Set in the expansive and collaboratively created  SCP universe, you play as an anomalous cat named Josie, or her more official designation SCP-529.

“(SCP-529) is a small house cat (Felis catus) with grey tabby markings. Parts of the animal to the rear of the end of the rib-cage appear to be missing. The body terminates sharply as if sliced in two.” - SCP-529’s special containment entry.

**note: JOSIE is still in its early stages of development. This vertical slice of the alpha demo is intended to give a general impression of the game's intent and gather feedback from playtesting. It should not be considered representative of the final product.

The demo is supported on PC with Mac and Linux support coming in an indeterminate amount of time. The full game will support all desktop platforms.  Please send any bugs, feedback, or inquires here: projectjosiegame@gmail.com

_CONTROLS (A Controller is recommended to play JOSIE)

The controls generally feel pretty clunky, and the smaller vertical text on the walls is hard to read. The awkward behavior of the NPCs took away from some of the atmosphere. I got stuck walking through a vent and had to quit & reset, too. The character model for Josie was different than the one in the promo images/trailer, which I was disappointed by, but that's a relatively minor thing. I like this so far, it feels promising! Looking forward to more of this project.

I like the game, didn't come across any bugs although controls take a bit to get used to on keyboard. hope some new chapters come out soon.

A recording in the vent at a blond research with ID 2 clearance: "....the ground (t)earing open..."

Also I got stuck at the end of the pipes in the same vent area.

Edit: I went to the left of the final pipe, I got stuck between an invisible wall and the pipe. 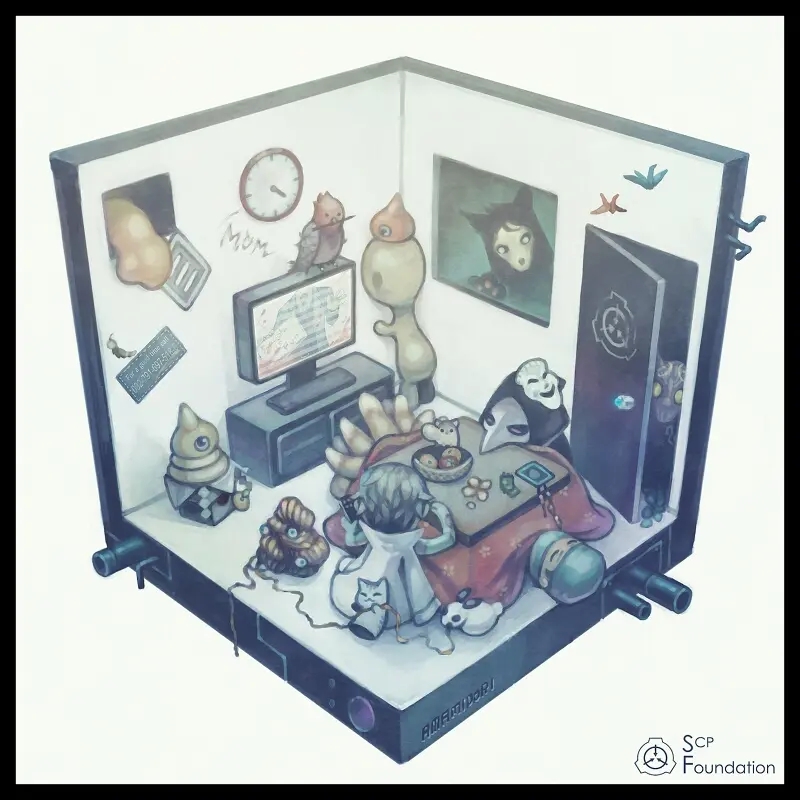 it's neat, but I hope the next release is a bit more optimized, because, like, 16 GB RAM recommended? That's the amount of RAM a VR game would need

I quite like this demo, I can tell the love that was put into its presentation and the beginnings of a good story are definitely there. I feel like it has great potential to expand the SCP lore, I did come across a bug where (after I saved a game while holding an item) it completely removed the ability to pick up anything else. It was fixed when I restarted the game.

There is a bug where you fall through the floor, and your player glitches out.

I love the atmosphere.  But the controls are really bad.  It's almost impossible to tell where my jumps will take me and my "pick up" just stopped working after a while.  Also It's kind of hard to figure out what to do (how am I supposed to know to bring some random D-Class a random Tape?), and getting the tape recorders to play just seems like dumb luck.  The game seems promising, but it definitely has a long way to go.

yo! this game is very good and atmospheric! really looking forward to her release. played with pleasure. I had a couple of problems like lifting things, jumping. there was also such a problem that after I could not pick up the thing, I re-entered the game and my "to do" list was erased and I did everything again.

But come on, this is still a demo version, so I can't judge it that much. Immediately I apologize if I offended you with something! I believe in you and that you will make this game very cool! I will follow for the new versions! Good luck!

been super hyped for this since that start! game seems super cute so far, unfortunately I'm having issues with the volume of the game, is there a setting menu so I can turn the volume down or change window sizes? if not that would be a good for the next update. regardless great work so far dev

Thanks! Yep volume controls are def something that will be implemented soon! As for window size I may add an option to run the game in windowed mode so the it can be resized

Currently unplayable, jumping is stupidly difficult and there are many areas that you commonly clip outside the map or slide around for no reason (I made it to the vents before I got stuck in the void outside them).
HOWEVER, this is just version 0.1. I really love the idea of the game, so I'm definitly going to come back here every now and then to check for new versions.

Although, if you think the game is cool, download it anyway, maybe you'll fair better than me or find more specific bugs that'll help development even more!

Hey, thanks for the feedback, I agree the jumping is pretty difficult at the moment. What can make it even more difficult/impossible is having a low framerate and/or not playing with a controller.

Thanks for taking the time to try it out through. One of the development goals is to overhaul the jump mechanic to make it feel more natural and easier so definantly check back when that happens!

It may not be the game that's doing this, but your computer. Your computer may not have the fire power to run this game. Everyone else is fine with running the game. Please check your framerate for the game and see if that's a issue, maybe this will solve your problem. Hope I helped! 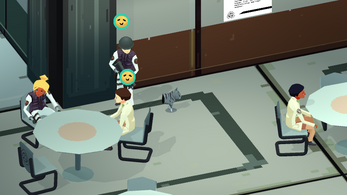 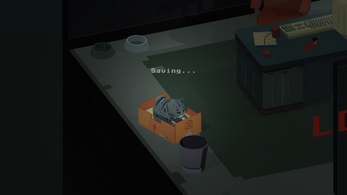 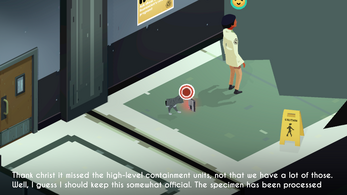 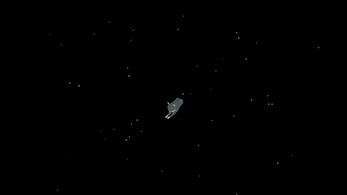 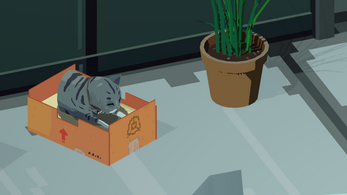 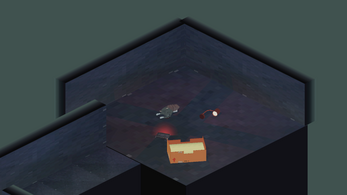 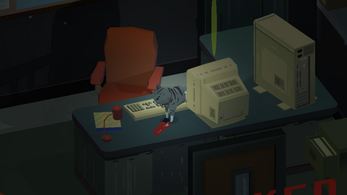 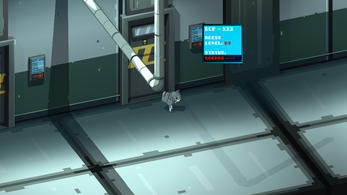